Reducing the risk of resistance and residues in pipfruit

Voliam Targo is a unique combination of abamectin and chlorantraniliprole in an advanced liquid (Suspension Concentrate) formulation complete with built-in adjuvant.  It delivers fast acting and long lasting control of Codling moth and Leafrollers in both apples and pears.

Unlike other insecticides containing chlorantraniliprole (ie. Altacor®), Voliam Targo can be applied to pipfruit twice prior to 31 December with no detectible residues at harvest.

This favourable residue profile is achieved by reducing the amount of chlorantraniliprole in Voliam Targo, with the addition of abamectin ensuring no drop-off in efficacy against Codling moth or Leafrollers.

In replicated trials comparing the efficacy of Altacor® and Voliam Targo in a post petal-fall programme of Prodigy fb. Altacor or Voliam Targo fb. Proclaim®, the Voliam Targo was at least as good as Altacor® in reducing Codling moth damage at harvest.

Click here for more information on how Voliam Targo can help reduce the risk of resistance and residues in pipfruit. 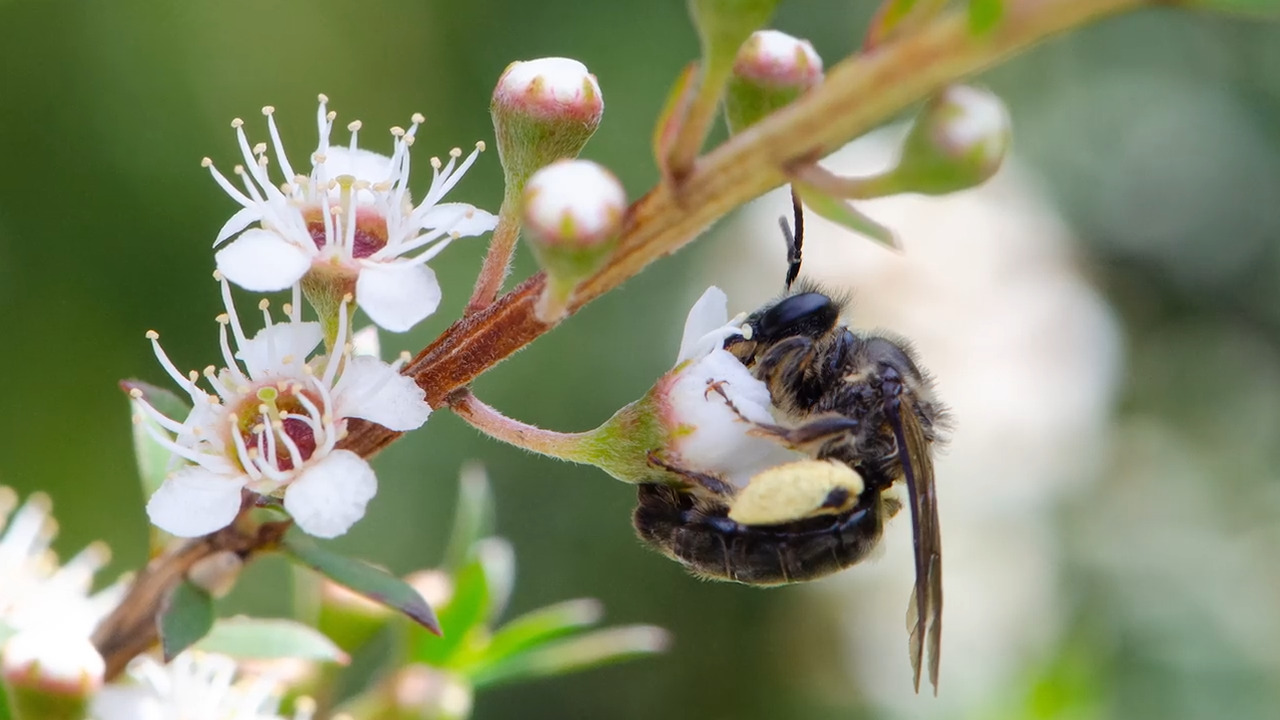 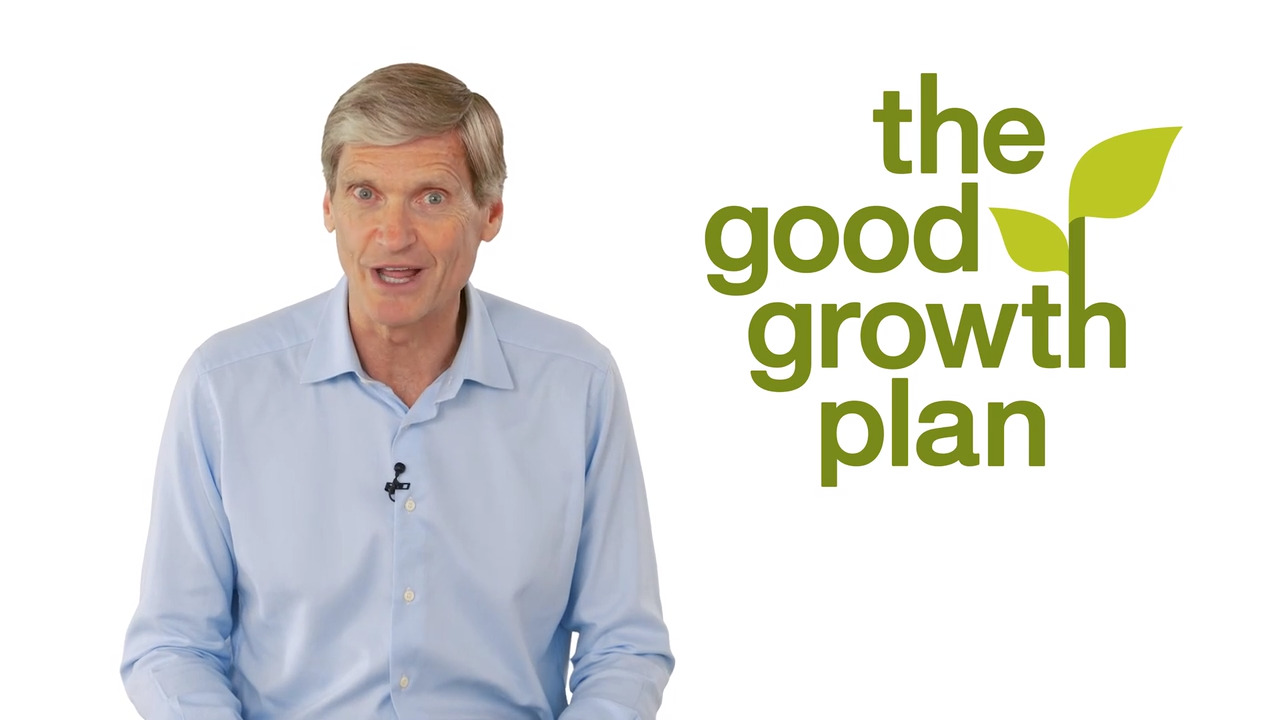